Find information about Genesys' callback offerings, which include classic callback services as well as more robust offerings that include Click-To-Call features and CAPTCHA integration. 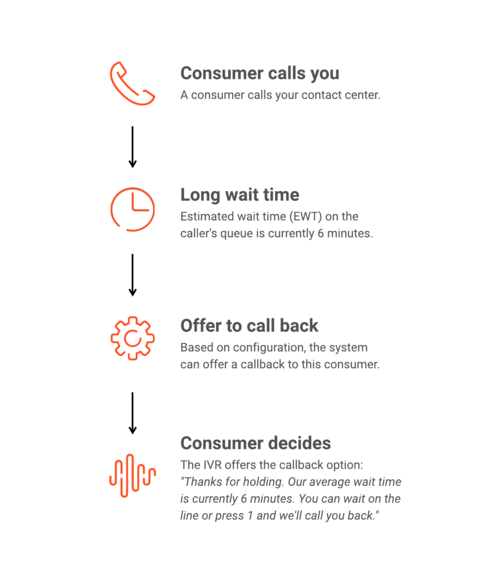 When calling a contact center, very few of us like to wait on hold. When wait times are long, many consumers would rather have someone call them back instead of waiting on the phone for an agent to answer.

On top of the traditional callback services and scenarios, Genesys also offers the Click-To-Call feature, which lets consumers call your contact center by simply tapping a button in your mobile app.

The Callback Widget comprises a service and a customizable UI plugin that you integrate into your website. It provides basic callback service, either immediate or scheduled, based on agent availability. The service allows you to use the widget in order to schedule a callback, or to customize your own callback widget. 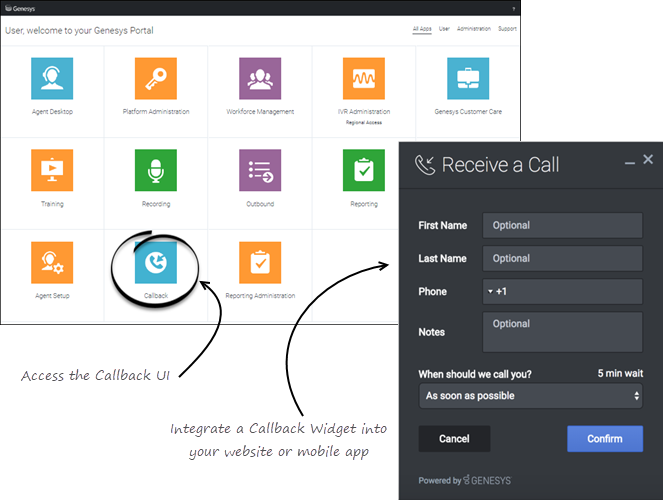 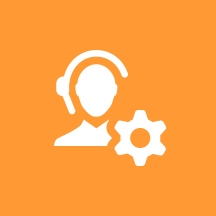 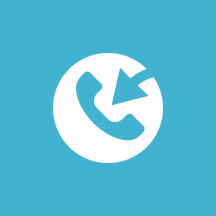 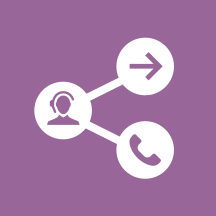 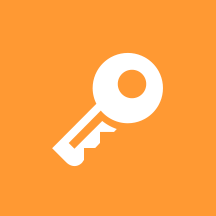 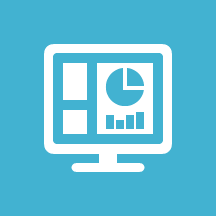 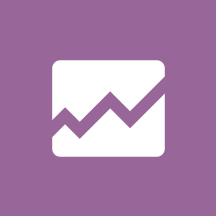 Actions: Administrators use Agent Setup and Platform Administration to:

Administrators use Designer to provision callback-related applications. Callback works with Designer to do such things as:

Callback Administrators, Developers, Supervisors, and Managers use the Callback UI to view and – if permissions allow it – manage callbacks and supported scenarios, including the ability to configure rules to manage the number of callbacks allowed in a given time frame or to limit the countries and numbers to which callbacks are allowed.

In addition to callback management, Callback Administrators and Developers use the Callback UI to incorporate Push Notification and CAPTCHA features into the user experience. The UI also provides information about errors, cross-origin resource sharing (CORS) domains, and queue configuration, all of which can be helpful when troubleshooting.

Managers and supervisors use the Pulse dashboard for real-time reporting about callbacks. Callback activity is tracked as part of the Queue reports. You can add a report widget based on the Callback Activity template to your dashboard.

Providing callback services with a widget 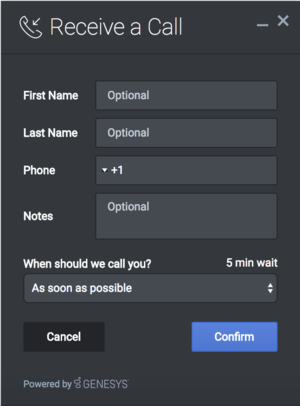 CallbackService exposes high-level API access to Genesys callback services, allowing users to use the Callback Widget to schedule a callback with customer service. CallbackService and the matching Callback Widget work together right out of the box, and they share the same configuration object. Once the plugin is registered on the bus, you can call commands on other registered plugins and subscribe to and listen for published events.

The Callback Widget form fetches user details, such as name, phone number, and email—and whether the customer would like an immediate callback or at a specified time. Callback then submits this information to Customer Service. The widget is OS independent and can run on desktop and mobile devices.

Each event in the Interaction Lifecycle includes a block of metadata, which contains Boolean state flags, counters, timestamps, and elapsed times. These values can be used to track and identify trends or issues with callback interactions.

Callback even allows you to customize the registration form shown to users prior to starting a session. Customization is done through an object definition that defines the layout, input type, label, and attributes for each input.

Retrieved from "https://all.docs.genesys.com/PEC-CAB/HIW (2023-02-06 00:41:18)"
Categories:
Comments or questions about this documentation? Contact us for support!
Download a PDF